How to finance your debut film?

by Jessica Meza
/
458 Views
No Comments 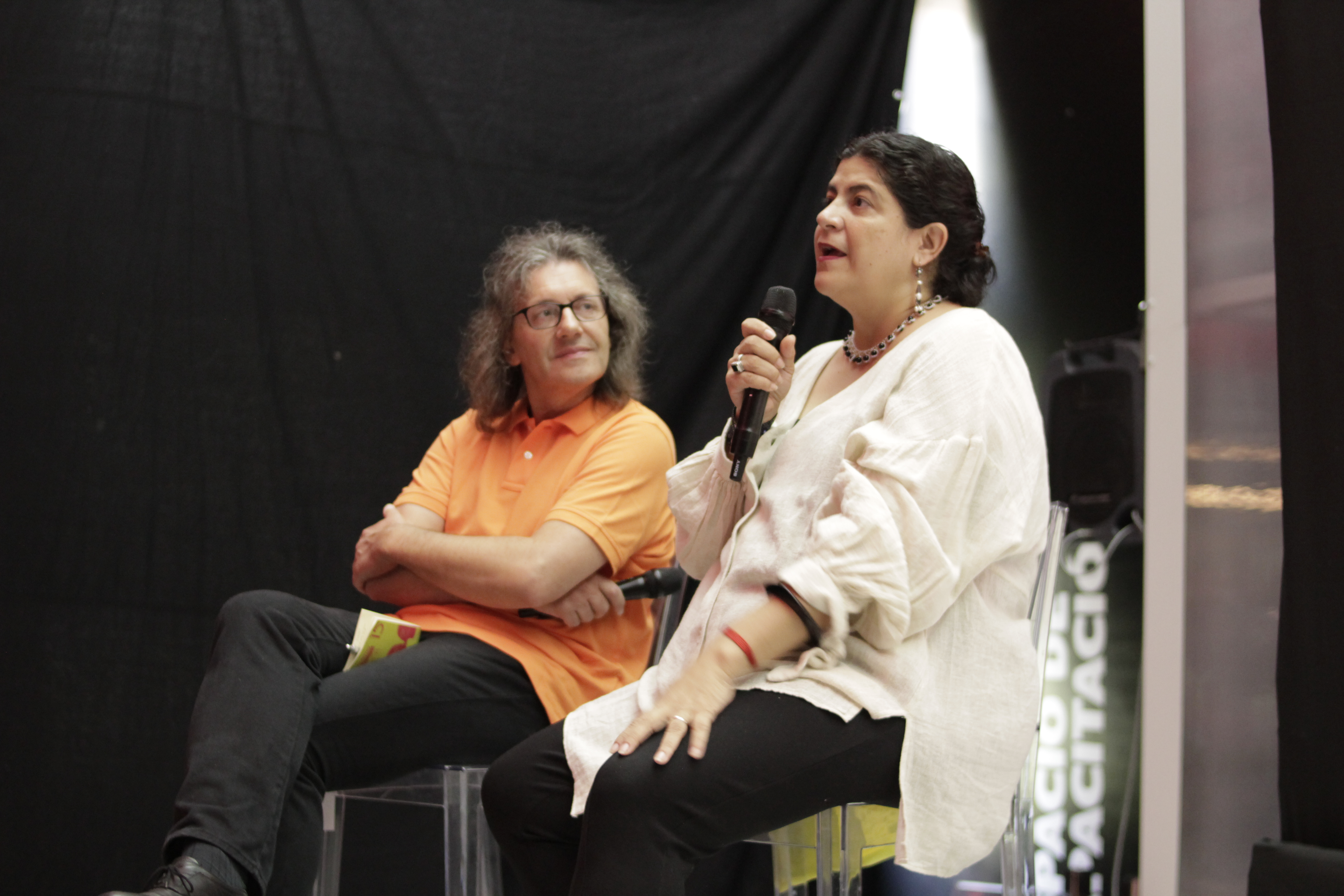 Film producers and promoters Antonio Costa Valente and Paula Astorga shared strategies about how to finance your first film.

This conference took place within the KinoStartLab program of the Monterrey International Film Festival dedicated to debut film.

Valente emphasized that the most important thing is that there is a project and a script that credits the film that is going to be made.

The filmmaker Paula Astorga added that the students of Visual Arts, Photography or Communication Sciences should look beyond what they learn in the classroom.

“There’s a step back from funding, it’s not always money, it’s very rigorous, about understanding that the point of schools is they teach us that there’s only one way, the film is so diverse, you can make a documentary, something experimental, a fiction, and they think that there is only one category of exercise, and I think that you have to make very important nuances and it has to do with the digital age, we keep carrying with the idea of recording in film,» Astorga said.

She added that the first thing the creator has to do is define the work he wants to do and give structure to his movie.

She also highlighted the importance of finding a fund when it comes to financing the project.

“The funds are not designed for all films, they are designed to hold beginnings and a field of creation that is in the structure of professionalization, it is good because as in the school we learn how to access these funds, in the service of a call, for example”.

“If someone wants to make a documentary, a film essay, the needs of this film, like a good camera, a computer, colleagues who want to work, you have to be professional and design your idea so they can see your idea. To make your first play the beginning is relative, you have to have the nature of the film and the way you do things are not equal for everyone”, she stated.