Winners of the FIC MTY 2019 were revealed.

by Jessica Meza
/
515 Views
No Comments 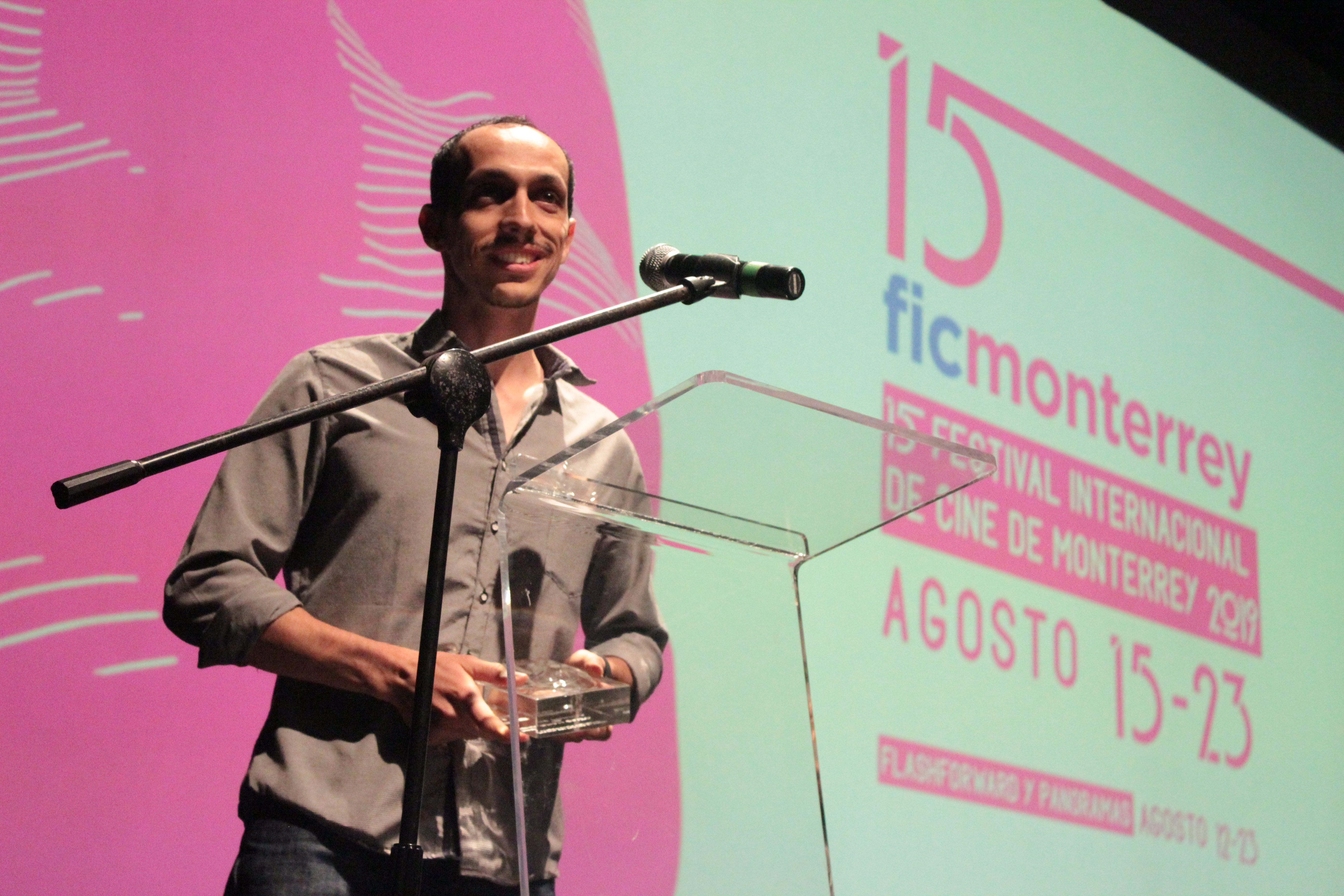 The jury that participated in the fifteenth edition of the Monterrey International Festival tonight selected the winners of the contest in their different categories.

The award was held at the Theater of the Center of the Arts, after the tribute paid to the Mexican artist, Eugenio Caballero.

Then the winners of the Silver Kid and the mentions granted in the following categories:

Mention of the Jury: The great leap of Jorge Porras

Best International Fiction Feature: Give me liberty by Kirill Mikhanovsky

Honorable Mention: Screenplay and direction: The Liberation of Harold Kvist by Melina Marak

Tags: FICMTY2019
Previous
Book “Between screens and mountains” was presented.
Next
Variety prevails in competition at the FIC MTY 2019.