by Jessica Meza
/
466 Views
No Comments 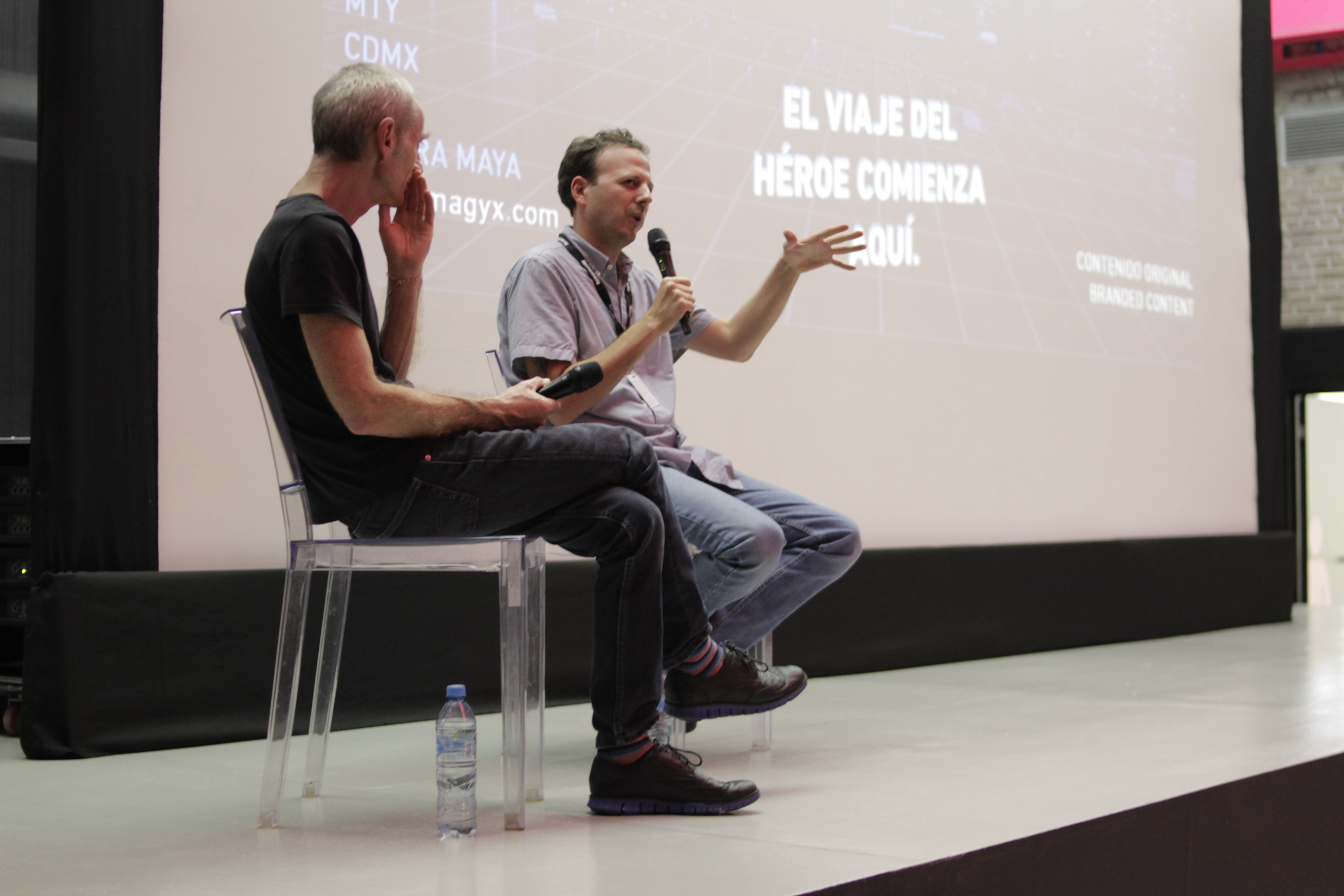 By participating in his conference «My first film: Blood by Amat Escalante», the director spoke with the young people present at Niños Conarte about his experience of writing, directing and editing his first film.

He explained that doing a prime opera is a process full of difficulties, but if you have an interest in doing so it can be achieved.

The leading director gave a conference as part of KinoStartLab, where he talked about his experiences in the seventh art and how it started.

He stressed the importance that festivals have had as a source of income and as a projection platform.

Among his anecdotes he talked about his participation in the Voladero Festival, he participated and won with his short film «Moored».

Tags: FICMTY2019KinoStartLab
Previous
Filming debut film in Nuevo León.
Next
How to finance your debut film?