Better conditions are needed to make movies in Nuevo León.

by Jessica Meza
/
546 Views
No Comments 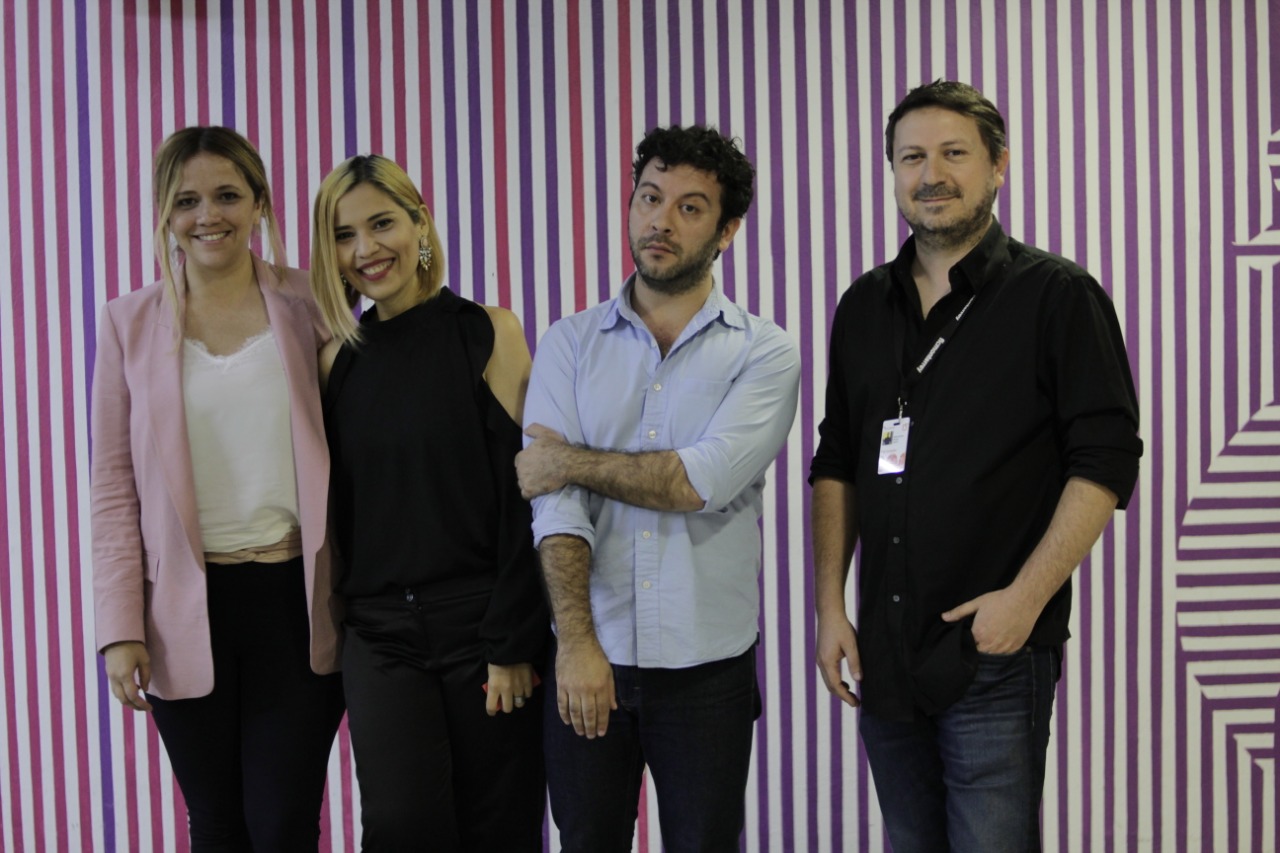 The forums within the Monterrey International Film Festival continued on Thursday with two panels where people from the film industry shared their concerns and comments.

One of the topics that most aroused the attendees present at Punto Nuevo León was: Nuevo León as a film destination.

This issue was addressed by the producer and director of the LVT agency, Denisse Chapa; producer Alejandro Durán and the communication director of the Corporation for Tourism Development of Nuevo León, Victoria Escamilla; with the participation of Gabriel Guzmán, director of Imagyx as moderator of the panel.

There, the multiple benefits that Nuevo León has in order to allow and promote the production of productions were highlighted, however, the panelists also referred to the need for more stimuli, the lack of a film commission and that there is a greater crew training

“It is interesting to see the areas of opportunity in Monterrey and the certain support, it is not that there are not, but it is a path that we must draw so that there is more support in film production in Monterrey and I really believe that they can be done many productions, ”said Denisse Chapa.

When sharing his experience of making films in the state, he stressed that there is a lot of talent, that great efforts are being made to make films and that precisely because of this, one could see that “Monterrey was an area where movies can be filmed”.

For its part, producer Alejandro Durán stressed that while Mexico City becomes more complicated to film productions, the state of Nuevo León offers “originality and freshness”, but the lack of equipment, trained crew, forces the productions to raise the budget with issues of equipment, lodgings and transfers, among others.

In that sense, the director of communication for Tourism of the State, Victoria Escamilla stressed that it seeks to consecrate the state as a film destination, however, she acknowledged that it is not an immediate task due to the legislative and budgetary implications that it entails.

Previously, Mineko Mori, actress and producer of Latam Pictures; José Nacif, Co-Founder of Ring Cine, and producer Víctor Leycegui held a dialogue moderated by Arturo González, CEO of Art Kingdom, where they shared their perspectives on what’s coming for Mexican cinema, its complexities and its challenges.

Activities continue at the FIC Monterrey

This day, the second part of the “Workshop: Writing for Film and Television of Vancouver Film School” organized by the FIC Monterrey was held, attended by Mexican filmmakers and documentary filmmakers from various states in the country to develop their skills in dramatic structures, development of characters, plots, subplots, and other topics of interest to screenwriters.

On the other hand, after knowing the winning films, this day the screenings are held at the festival venues.