by Jessica Meza
/
432 Views
No Comments 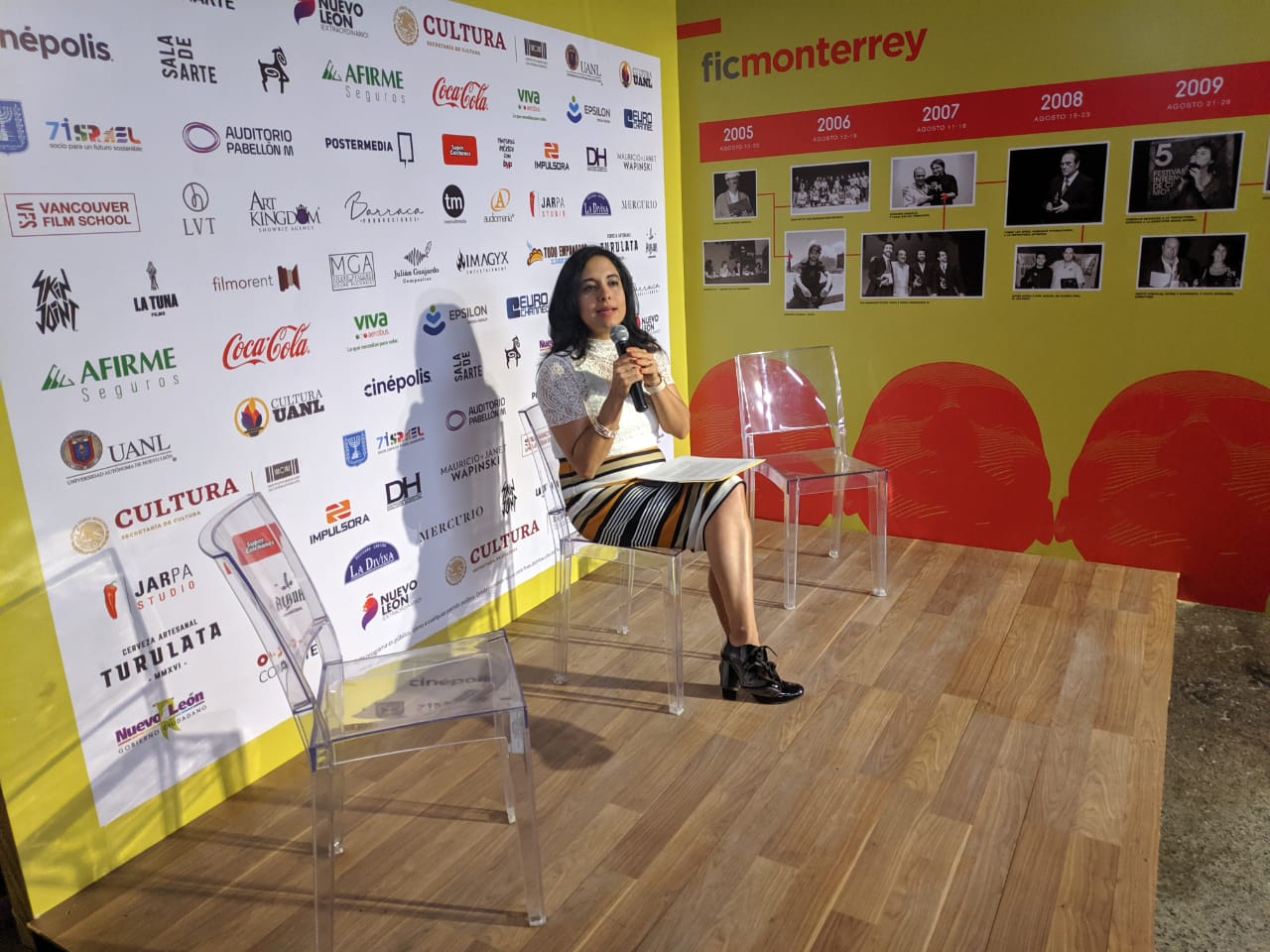 Flash Forward has been a project that is an important part of the Monterrey International Film Festival which, in partnership with the Autonomous University of Nuevo León, has taken cinema to the high school classrooms and faculties.
On this subject was the reflection in which Lizbeth Rodríguez García, director of Cultural Development of the UANL participated.
«Flash Forward takes short films and feature films to the institutions of the university, which is not an easy task, because if we map it we would see that the 29 high schools and 26 faculties cover almost the entire state of Nuevo León,» Rodríguez García explained.
He said that participation is not limited only to students, but seeks to involve the communities where these schools are located, where neighbors and parents can go to see movies.
«When we started we had the idea of ​​reaching mainly faculties such as Visual Arts and Communication, but then we realized that there were students from others such as Engineering and Medicine who were also very interested.»
Finally, Rodríguez García stressed the importance of these programs to bring art and culture to children during their training process.
«I think a good way to measure success is that many of the students who attend the festival want to be part of it the following year, whether as volunteers, organizers or participants with their own shorts,» said the director during the forum: » Let’s celebrate the movement: 15 years of FIC Monterrey ”

Tags: FICMTY2019KinoStartLab
Previous
How to finance your debut film?
Next
Winners of the UANL Short Film Contest were announced.