Book “Between screens and mountains” was presented.

by Jessica Meza
/
540 Views
No Comments 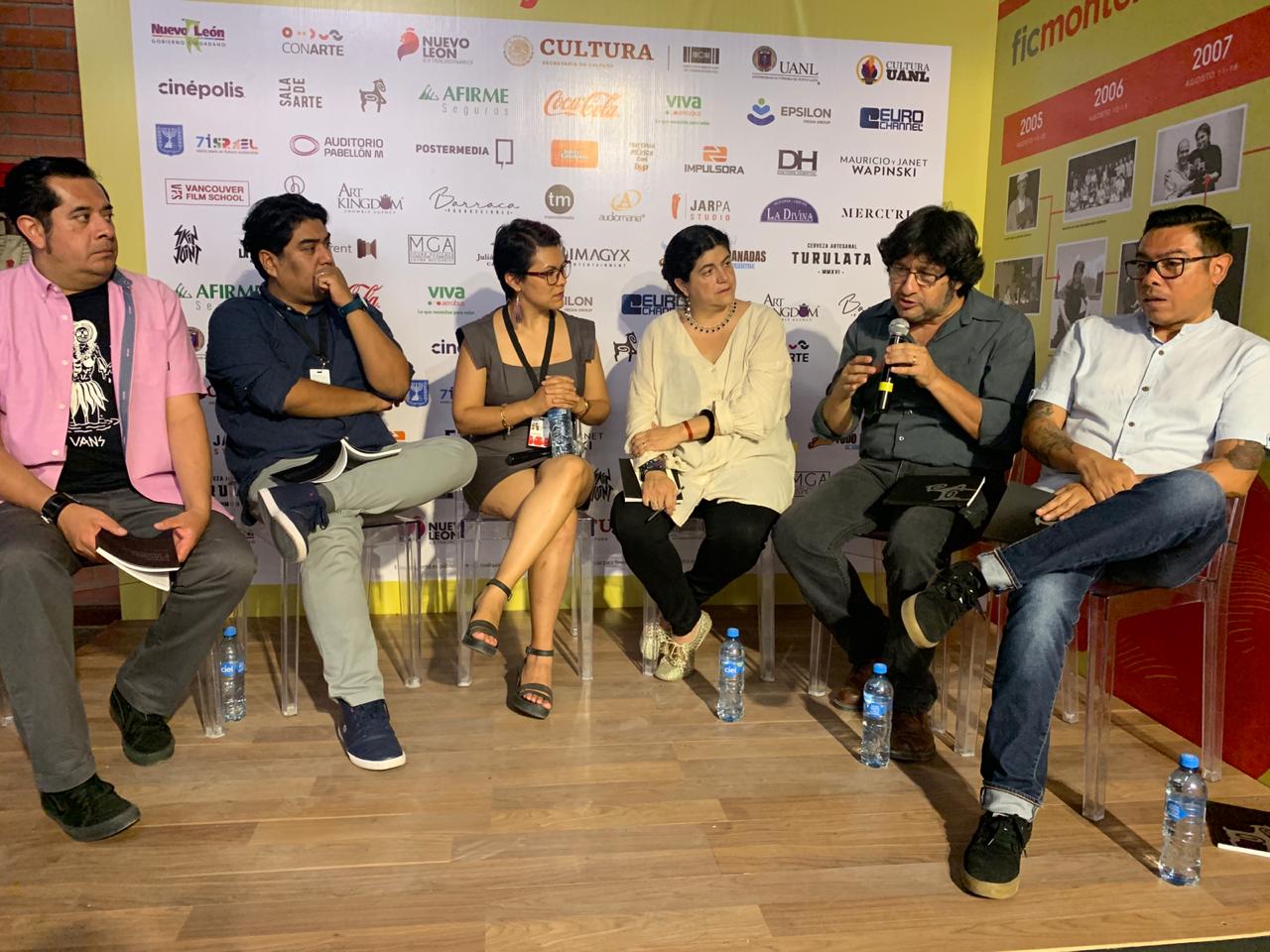 The book «Between screens and mountains» was presented in the context of the fifteen years of the most emblematic film festival in northern Mexico: The Monterrey International Film Festival. (FIC MTY).

This book, made in collaboration with the Autonomous University of Nuevo León with CONARTE, shows the history of the Festival on the billboards of the cinemas in Monterrey and its cultural influence among citizens.

“It is a very commemorative event of this edition, because it means an advance and a consolidation in the way of the Festival,” said Janeth Aguirre, executive director of the FIC MTY.

Ontiveros expressed his gratitude to collaborate in the book and write about the change that the MTY FIC programming has had over the years, also stressed the importance of the dissemination of the projections.

Similarly, Torres talked about the dialogue allowed by the films that are presented every year at the FIC MTY.

“I started to make some correlations, such as documentaries that deal with violence and here the festival functioned as resistance when living in a conflictive stage in the city and there were a number of documentaries that helped us understand how violence occurred in the City and elsewhere, ”said Torres.

In this presentation, the authors talked about their documentary process to participate in the work and remembered the first years of the FTY MTY.