Variety prevails in competition at the FIC MTY 2019.

by Jessica Meza
/
522 Views
No Comments 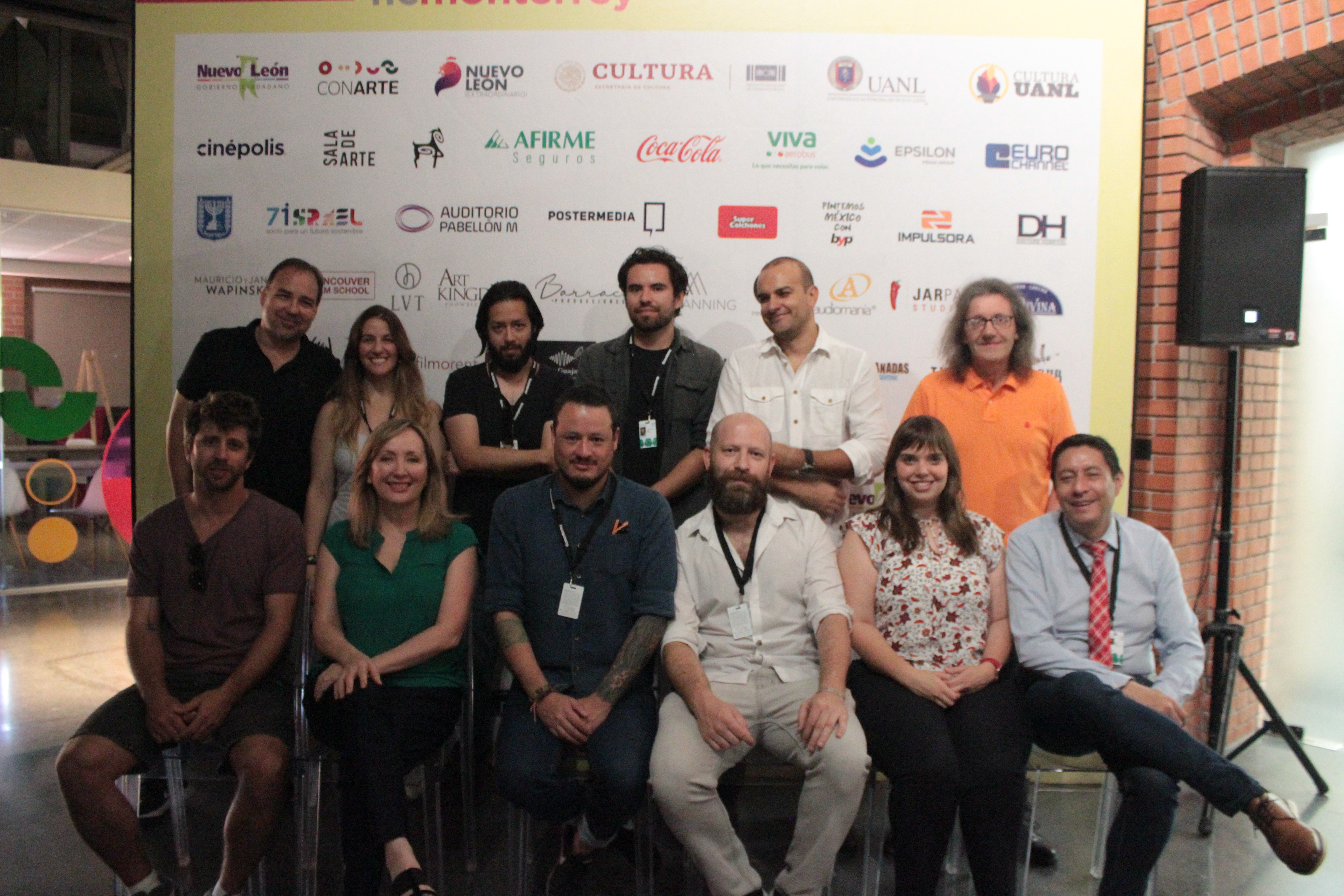 Prior to the Awards Gala, the jurors of the fifteenth edition of the Monterrey International Film Festival shared their perception of the work they had to evaluate.

Gathered in the Center of the Arts, the 12 personalities in charge of selecting the winners of the Cabrito de Plata, which will be delivered tonight highlighted the variety of themes and the quality of production of some works.

Accompanied by Narce Ruiz, Programming Director, the jurors presented the arduous task of evaluating the material that was presented to them.

“We are quite surprised at how the quality of Mexican feature films continues to improve. I really liked the power of the stories, the rawness with which the documentaries are treated, we felt that the fictions have many interesting topics to tell, but the documentaries have the strength to tell stories that otherwise would not be evident if they did not exist these means of expression: festivals, ”he said.

Regarding the competition of International Feature Films, Rodolfo Castillo Morales applauded the variety of genres.

«There was a diversity between genres and there were very different films between them and that is appreciated because it allows the public to approach different proposals and at the same time we as a jury opens a broad perspective that allows us to reward at the end,» Indian.

Short films in competition, meant for those responsible for evaluating them «an exhaustive work» as commented by the regiomontano Rubén Gutiérrez, who highlighted there was material from all over the country.

“Very diverse materials, from all over the republic, more and more projects from outside Mexico City, which is very reflective, more and more young filmmakers, because there are things super well done. It was difficult in several ways. Of course there were pieces that stood out.

For their part, the team responsible for evaluating the category of KinoStart, in the voice of Carlos Gómez, highlighted the talent in schools.

“It was a good father to discover talent, we saw from the great productions to those that were more school children, who had a lot of imagination, we saw many stories of self-discovery, we are not stuck in this stigma of violence that Mexico has, we saw different stories of science fiction and documentaries and it was very happy to have the responsibility of supporting a race that can win prizes gives us joy, ”he said.

The award ceremony will take place tonight at the Theater of the Center of the Arts, on a gala night, where Eugenio Caballero will also be recognized in the Mexican Tribute to the Artistic Trajectory.

Tags: FICMTY2019
Previous
Winners of the FIC MTY 2019 were revealed.
Next
Better conditions are needed to make movies in Nuevo León.