Winners of the UANL Short Film Contest were announced.

by Jessica Meza
/
415 Views
No Comments 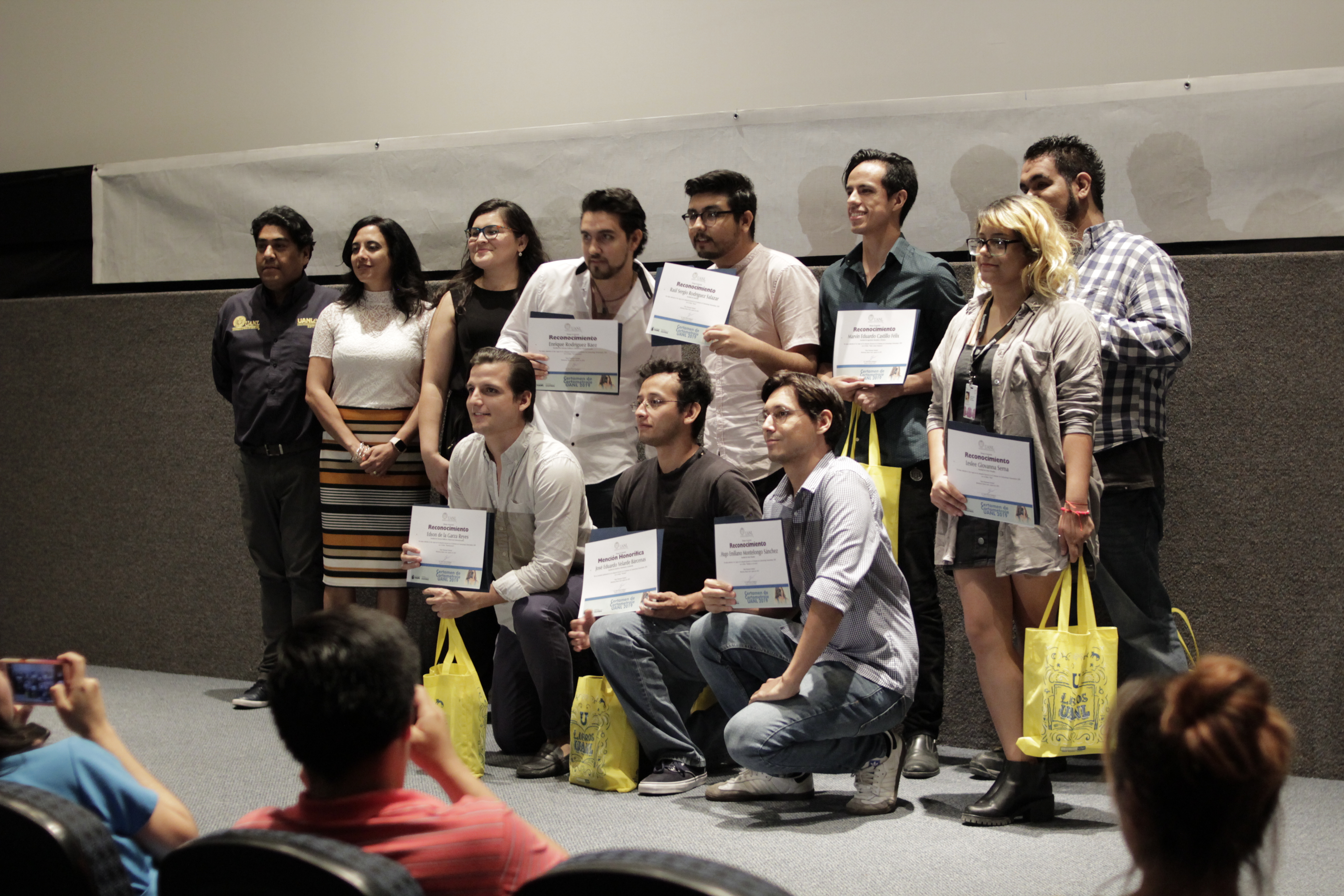 The Monterrey International Film Festival, in collaboration with the Autonomous University of Nuevo León, announced to win the UANL Short Film Contest.

With the purpose of promoting the creativity of university students, the Short Film Contest opened the call at the beginning of the year and received a total of 17 works.

In the special category, the first place went to Hugo Emiliano Montelongo Sánchez, from the School of Visual Arts with the short film “Lost in the night”

The first place in the general category was for the short film «We are all human», by Marvin Eduardo Castillo Félix of the Faculty of Mechanical and Electrical Engineering.

“Reminiscence” by Edson de la Garza Reyes and Enrique Rodríguez Báez, both from the Faculty of Political Science and International Relations, was the second place winner in this category.

And the third winner of this category went to Raúl Sergio Rodríguez Salazar of the Faculty of Medicine, with the short film “Voces”

An honorable mention was given to the short film “Vicisitud,” by José Eduardo Velarde Bárcenas, a student at the Faculty of Veterinary Medicine and Zootechnics.

This deliberation was made by the jury composed of Narce Ruiz, director of programming of the FIC, Jesús Torres, Coordinator of Cinematographic Activities of the Secretariat of Extension and Culture of the UANL, and Andrés Bermea, producer of film and television.

«It is a breath of fresh air the narratives of the students, not all of the faculties of visual arts and communication,» said the director of programming of the FIC.

The UANL joins the celebration of the FIC, the most important in the north of the country, we have accompanied the FIC in its editions and this is a sample of this collaboration, ”said Lizbeth García, director of cultural development of the Secretariat of Extension and Culture of the UANL.

This contest, born in 2004, was resumed in 2013 and has been maintained to date, was held at the Cineteca de Nuevo León.

This year, a total of 17 works were received, 4 short films in the special category and 13 in the general category.

Within the list of the units that participated are the Faculty of Visual Arts, the Faculty of Communication Sciences, Architecture, Mechanical and Electrical Engineering, Medicine, Political Science, Veterinary Medicine and Philosophy and Letters.